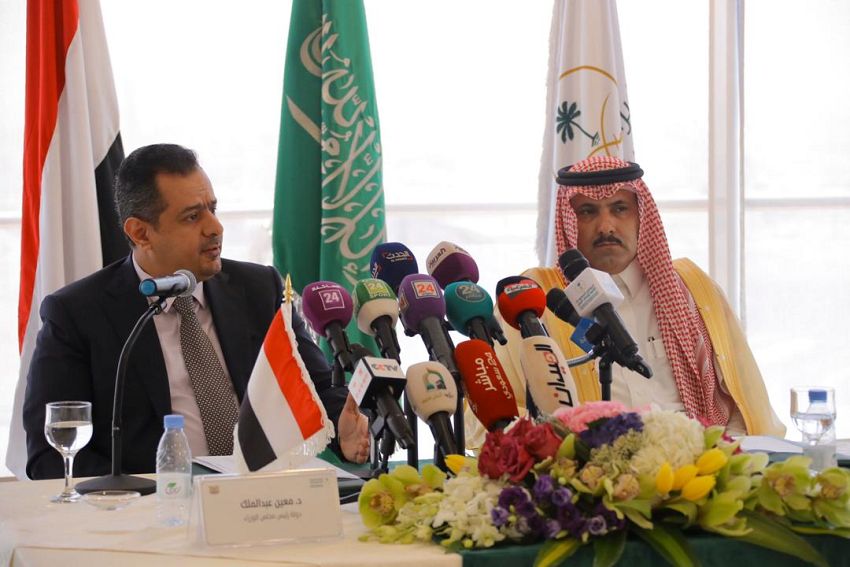 RIYADH-SABA
Prime Minister DrMa'een Abdulmalik described the Riyadh Agreement sponsored by the Kingdom of Saudi Arabia (KSA) as a significant move toward redressing the collateral consequences coincided with driving Houthi militias out of most the Yemeni regions.

Speaking at workshop on the future of development and reconstruction in Yemen organized in Riyadh by the Saudi Program for Reconstruction and Development in Yemen, Ma'een underscored the importance of getting the Riyadh Agreement to serve as practical step to set the government-held regions a good example for economic and development prosperity.

" This is one the most important instruments to eliminate Iranian-Houthi scheme in Yemen", said Ma'een.

In his opening remarks the Prime Minister said" In spite of all challenges our plans are not only aiming to improve basic services, pay salaries but rather to reinvigorate the economic drive movement, bring back national capitals, attract investment enterprises and establish partnership with private sector".

Ma'een highlighted the need for great and substantial support by the KSA in different fields including security, military and economy.

DrMa'een highly appreciated substantial and continuous support by the KSA, citing the $2 billion Saudi deposit and the 3 month fuels grant as a case –in-point.

For his part, the Ambassador of the KSA to Yemen Mohammed Sa'eed al-Jaber, General Supervisor of the Saudi Program for Reconstruction and Development in Yemen stated that the KSA has contributed for decades to the development in Yemen. " the KSA has been the major sponsor for Yemen with total amount $14 billion", said al-Jaber.

Al-Jaber went on citing the projects have been implemented by the Saudi Program in the infrastructure" the Program has been carrying out its projects in seven sectors (health, education, transport, water, electricity, security, agriculture and fishery". 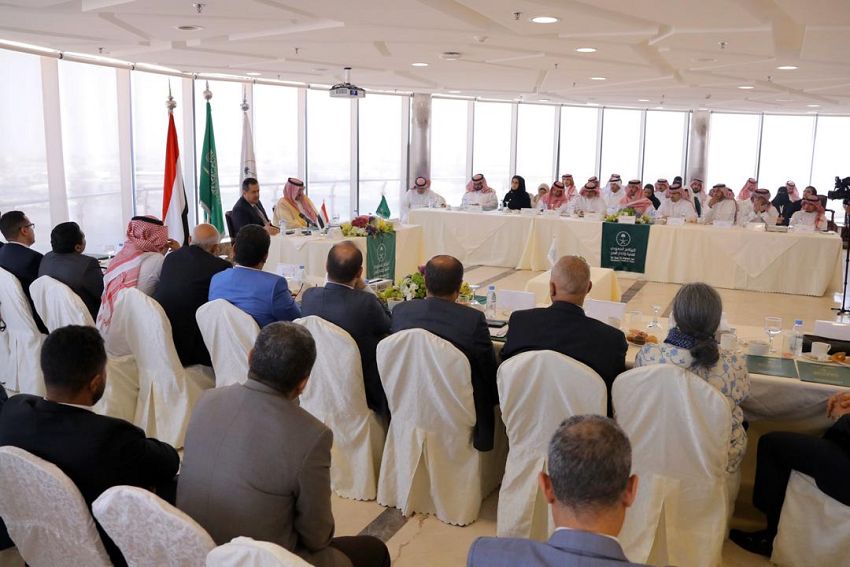