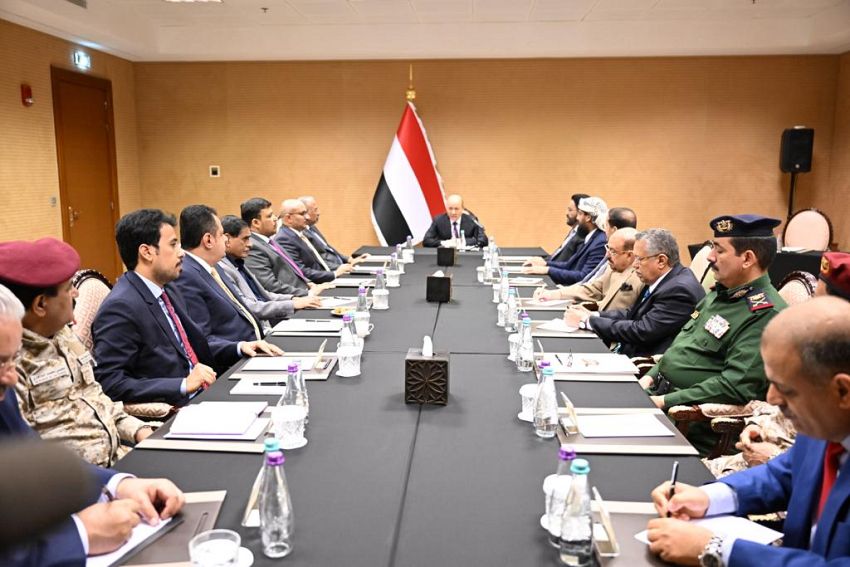 RIYADH - SABA
His Excellency President Dr. Rashad al-ALimi, Chairman of the Presidential Leadership Council has reiterated the adherence of the Presidential Council and government to the plan of fair, comprehensive and durable peace which satisfy the Yemeni peoples' aspirations for restoring the State's institutions eliminating the Houthis militias' coup d'état, backed by Iranian regime.

President al-Alimi along with the Presidential Council's members and Senior officials of the State expressed their deep regret for the letdown of the efforts of the Special Envoy of the UN General Secretary Hans Grundberg to extend the truce because of Houthi militias' intransigence and insistence on more bloodshed, further worsening the already World's worst humanitarian crisis.

The President hailed the International Community's stance toward the Yemen cause as united, but it is insufficient to deter the Houthi militia and its backers.

He refuted Houthi militias' justifications for withdrawing from the Truce Agreement saying that it was to the credit of the Presidential Leadership Council that it put the salaries issue on top of the trust-building measures, as that is a pledge made by the Presidential Council it has to deliver on, nevertheless it is an obligation under Stockholm Agreement which stipulated that Houthis militias should devote Hodeidah Seaports' incomes to pay civil service employees in its controlled regions.

The joint meeting discussed the developments about political, economic, military and security situations, deciding to continue the Presidential Leadership Council's sessions in the temporary capital Aden to get the required reforms of the transitional stage incorporated in the declaration of power transfer accomplished.

The meeting held Houthi militias accountable for wasting the benefits the truce brought to the citizens in the militias-controlled regions, by doing so it has proved its loyalty to the Iranian regime, putting its interests above the Yemeni peoples' welfares. 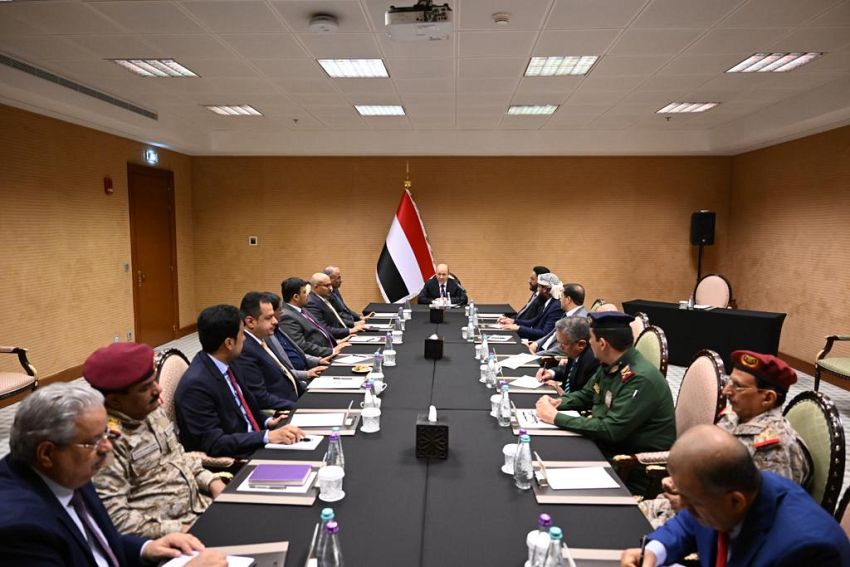 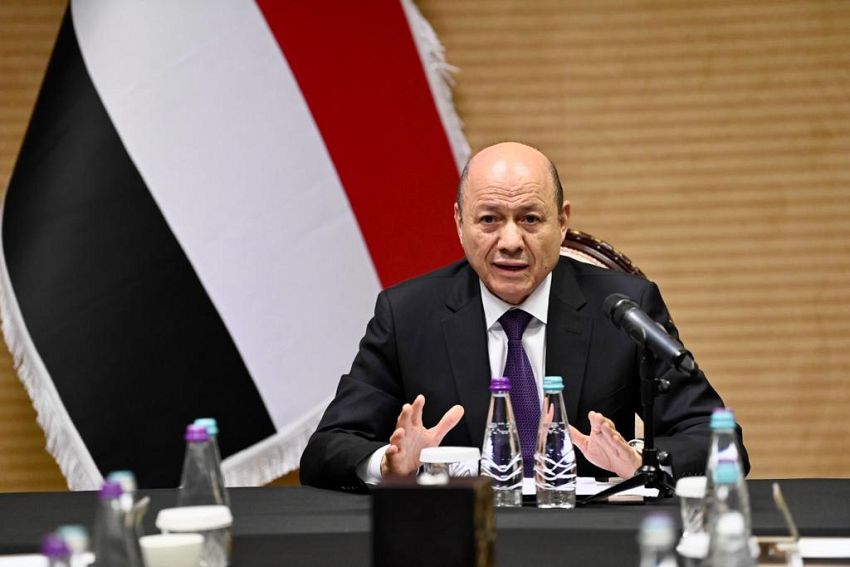