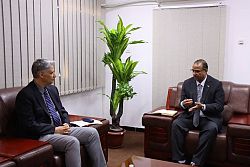 Argentina wins the 2022 World Cup after defeating France
The Argentine national team was crowned champion of the Qatar World Cup 2022 after defeating its French counterpart, by penalty shootouts, by four goals to two in the match that brought them together, this evening, Sunday, at Lusail Stadium, after the end of the original and extra time, in a positive tie with three goals for both teams.
Last Update: ، 2023/02/08 Time 04:52:39
Latest News: 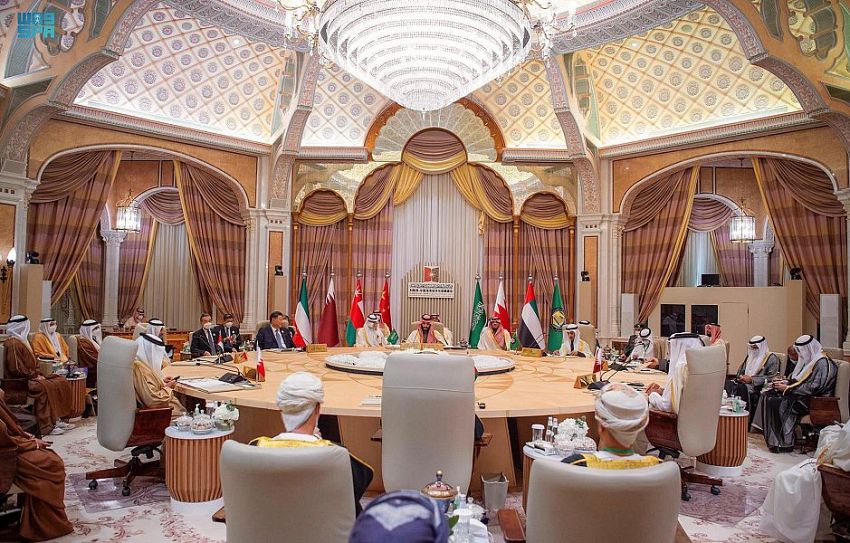 Riyadh - Saba
The Supreme Council of the Gulf Cooperation Council affirmed its full support for the Presidential Leadership Council headed by His Excellency Dr. Rashad Al-Alimi, and the entities supporting the Council to enable it to carry out its tasks in achieving security and stability in Yemen.

In the final statement issued by its forty-third session in Riyadh today, the Council called on the Houthi terrorist militia to respond to the call made by the Presidential Leadership Council, to start negotiating under the supervision of the United Nations to reach a political solution, in accordance with the terms of reference represented in the Gulf initiative and its implementation mechanism, and the outcomes of the dialogue conference, and Security Council Resolution 2216, in a way that preserves Yemen's unity, sovereignty, independence, and territorial integrity.. At the same time, it condemned Iran's continued interference in the internal affairs of Yemen, smuggling military experts, and weapons to the Houthi militia, in clear violation of Security Council Resolutions 2216, 2231, and 2624. .

The statement pointed to the British government’s announcement on July 7, 2022, that it had confiscated shipments of advanced Iranian-made weapons and missiles in international waters in southern Iran, on January 28 and February 25, 2022, which included 358 surface-to-air missiles, and 351 engines for cruise missiles with a range of up to 1000 km, it was destined for the Houthis, and the American Fifth Fleet announced that it had intercepted an Iranian ship on November 8, 2022 AD, carrying (70) tons of ammonium chlorate used in the manufacture of missile fuel, and (100) tons of explosive urea fertilizer, on its way from Iran to the terrorist Houthi militia, stressing the importance of preventing the smuggling of weapons to the Houthi militia, which threatens freedom of maritime navigation and global trade in the Bab al-Mandab Strait and the Red Sea.