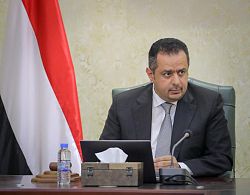 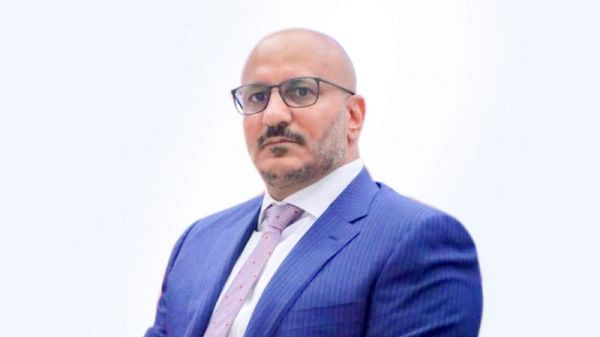 Taiz - Saba
Member of the Presidential Leadership Council, Brigadier General Tariq Muhammad Abdullah Saleh, discussed with the US Ambassador to Yemen Steven Fagin the latest developments in Yemen and relations between the two friendly countries, and ways to advance truce efforts and the peace-building path in Yemen.

During the closed virtual meeting, Brigadier General Tariq explained that, since the truce took effect in its first and second phases, the government has made concessions to make the truce and peace efforts led by the UN envoy successful, with the support of brotherly and friendly countries, and to alleviate the human suffering of Yemenis, and to confirm its keenness to establish inclusive, equitable and sustainable peace.

The member of the Presidential Council confirmed that the Houthi militia did not fulfill any of its obligations under the truce agreement, and met the governmental concessions with further escalation of violations and intransigence toward the topic of lifting the siege on Taiz governorate, and escalating mobilization of fighters to the battlefronts and recruiting child fighters, emphasizing the militia's lack of seriousness and preparedness for peace, saying the militia is beholden to Iran's agendas and destructive policies in the region.

He called for putting pressure on the Houthi militia to force it to engage in truce efforts in good faith, immediately lift the siege on Taiz, open the crossings, ensure the freedom of movement of civilians and goods between the governorates, and exchange prisoners on the basis of "all for all" as essential steps to build confidence and express good intentions.