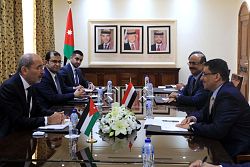 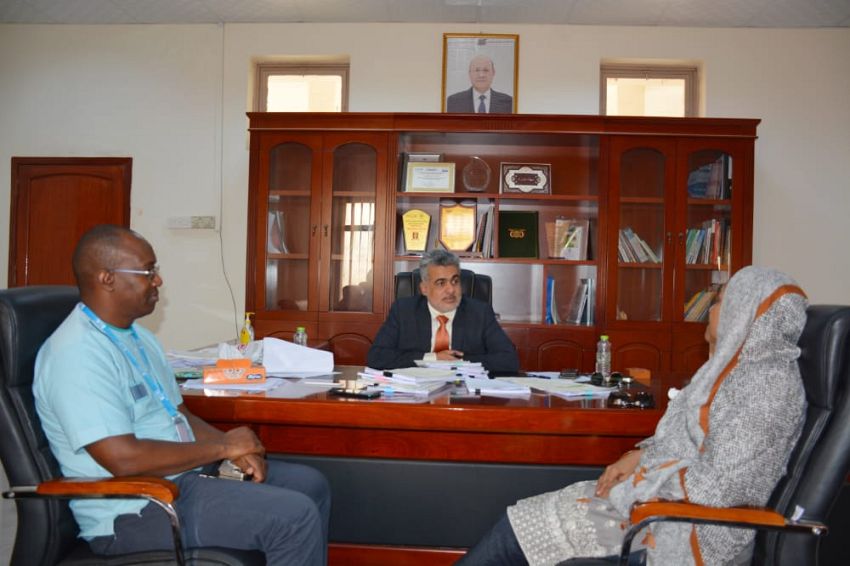 The cost of this phase is about $80 million, with regional and international support.

The process of introducing the equipment comes, according to the government’s approval, to avoid the Safer environmental and humanitarian disaster at the level of Yemen, the region and the international shipping line, in order to start implementing the first phase of the international plan represented by technical dealing with the Safer tanker anchored in Ras Issa port in Hodeidah Governorate on the Red Sea, by unloading a net worth of crude oil, amounting to about 1.1 million barrels, was transferred to another vessel.

During the meeting, with the participation of the Director of the United Nations Development Program Office in Aden, and the Director General of the Department of International and Regional Organizations at the Ministry of Planning, Ahmed Al-Jawi, they discussed the understandings and common points reached by the talks between the government and the World Bank delegation in Aden, to develop the electricity and energy sector, and activate Investing in partnership with the private sector in this vital and important field to contribute to alleviating the suffering of citizens, providing electricity to commercial and industrial establishments, and bringing about comprehensive development.