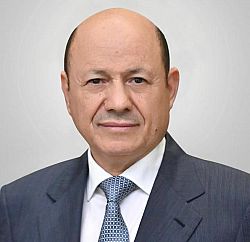 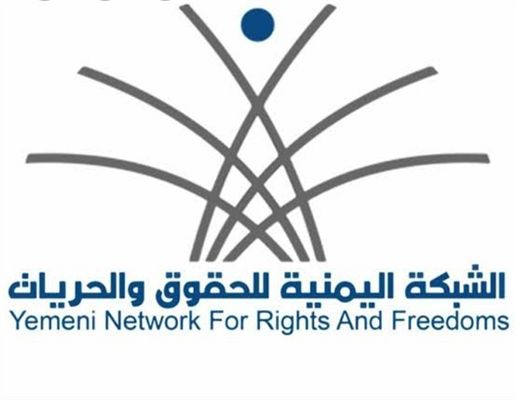 Aden – Saba
The Yemeni Network for Rights and Freedoms revealed that the Iranian-backed Houthi militia committed 203 violations of the agreed truce during the period from 4 to 17 April in a number of governorates.

The network said in a report that the violations ranged from murder, bodily injury, enforced disappearance, arrest, physical and psychological torture, assault on worshipers, banning Tarawih prayers in many mosques, and deliberate shelling of residential neighborhoods and markets with all kinds of unguided missiles, attacks on public and private property, educational facilities, homes and farms of citizens, cars and shops, imposition of financial levies and incursions into institutions and charitable societies.

The report indicated that the Houthi militias killed 16 civilians, injured 27 others, including women, children and the elderly, and kidnapped (46) civilians, including children, in a number of governorates, pointing to the documentation of (61) cases of damage to public and private properties as a result of the Houthi raids; looting and destroying (9) farms, looting (12) vehicles and means of transportation, and storming (9) institutions and charitable societies, and preventing the distribution of Ramadan charity aid and clothes to the poor and needy.