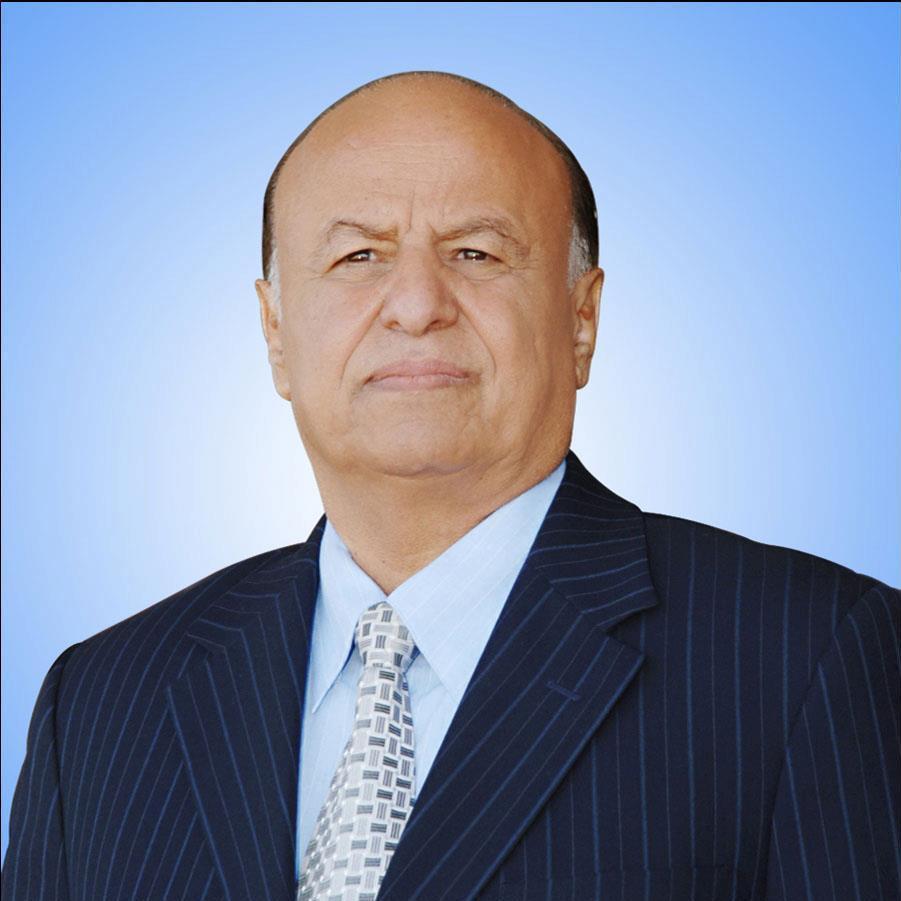 Talking to Saudi based Al Sharq Al Awasat newspaper, he noted that the state's three authorities have been completed and there are preparations for holding the parliament sessions in Aden.

He renewed readiness of the government to provide concessions like it did in the past in the framework of the three references; the GCC Initiative, the Outcomes of the National Dialogue Conference and the UN Resolution 2216.

He referred rejection of Houthi-Saleh's rebel militias (especially Houthis) of the Hodeida Plan for the initiative requires handing over revenues of Hodeida Port and of other seven sectors to the Central Bank of Yemen in Aden. The revenues of the port and these sectors are estimated at USD 5 billion annually, he said, confirming that there is no wayout to the rebels other than commitment to the three references led by the UN Resolution 2216.

The militias exhausted all the state's hard currencies and seized resources a matter pushed the government to rescue the situation and protect cash and banking system in Yemen through transferring the Central Bank to Aden, he said. The government has succeeded in getting the international support to Yemen via paying foreign debt service regularly and paying salaries of the diplomatic missions and financial aid to Yemeni students abroad.

" Despite scarcity of capabilities, we have acted responsibly towards all our people without discrimination and we are trying to pay salaries {of employees} in some vital sectors, in return, the militias are still seizing more than 70 percent of the state's revenues estimated at USD 5 billon," said President Hadi.

For this purpose, he said, "the militias reject Hodeida suggestion for one of its items states on handing over all these revenues to the central bank to fulfill external and internal commitments."

Over his visit to the United States, he confirmed that the meetings with US officials were fruitful and aimed at gathering economic support to Yemen in these difficult conditions, in addition to discussion of supporting requirements of reconstruction fund and the government's role in defining the projects.

Concerning results of the UN envoy's efforts, President Hadi confirmed that the rebel militias rejected dealing with the UN envoy to Yemen saying they even they attempted to assassinate him. Until today, the rebels, especially Houthis, reject any reaction with Ould Cheikh.

Mohammed bin Adyeu appointed advisor of the President of the Republic