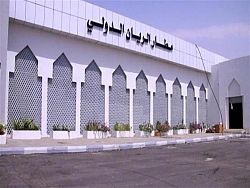 Argentina wins the 2022 World Cup after defeating France
The Argentine national team was crowned champion of the Qatar World Cup 2022 after defeating its French counterpart, by penalty shootouts, by four goals to two in the match that brought them together, this evening, Sunday, at Lusail Stadium, after the end of the original and extra time, in a positive tie with three goals for both teams.
Last Update: ، 2023/02/04 Time 06:18:05
Latest News: 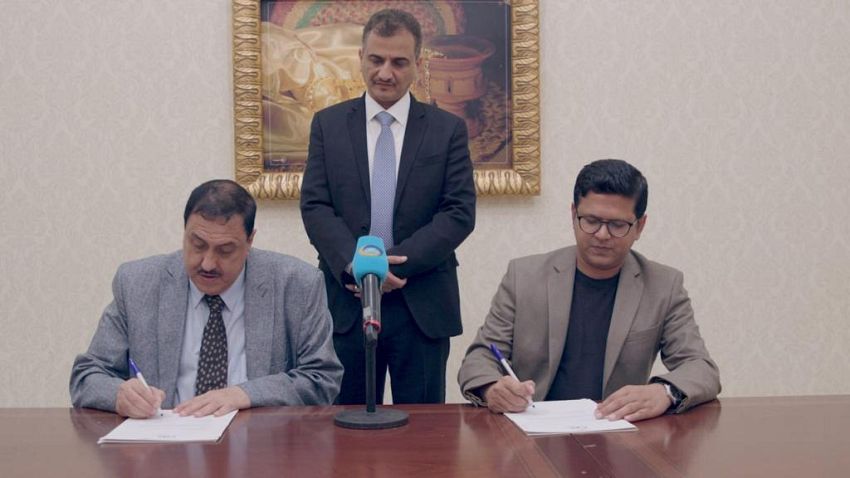 The agreement includes providing the security services with a modern camera system that will be installed in the streets and neighborhoods of the interim capital, Aden, in order to monitor the security situation, monitor security imbalances, and combat crimes, chaos and terrorist acts.

After the signing, the Governor of Aden appreciated the efforts of the United Arab Emirates and its support for various service and development sectors in the interim capital, Aden, stressing the importance of this agreement in reducing crimes and terrorist operations and enhancing the security and stability of Aden. In turn, Major General Al-Shuaibi indicated that the UAE's support for the security services in Aden is not new, but has continued since the liberation of the governorate from the terrorist Houthi militia.