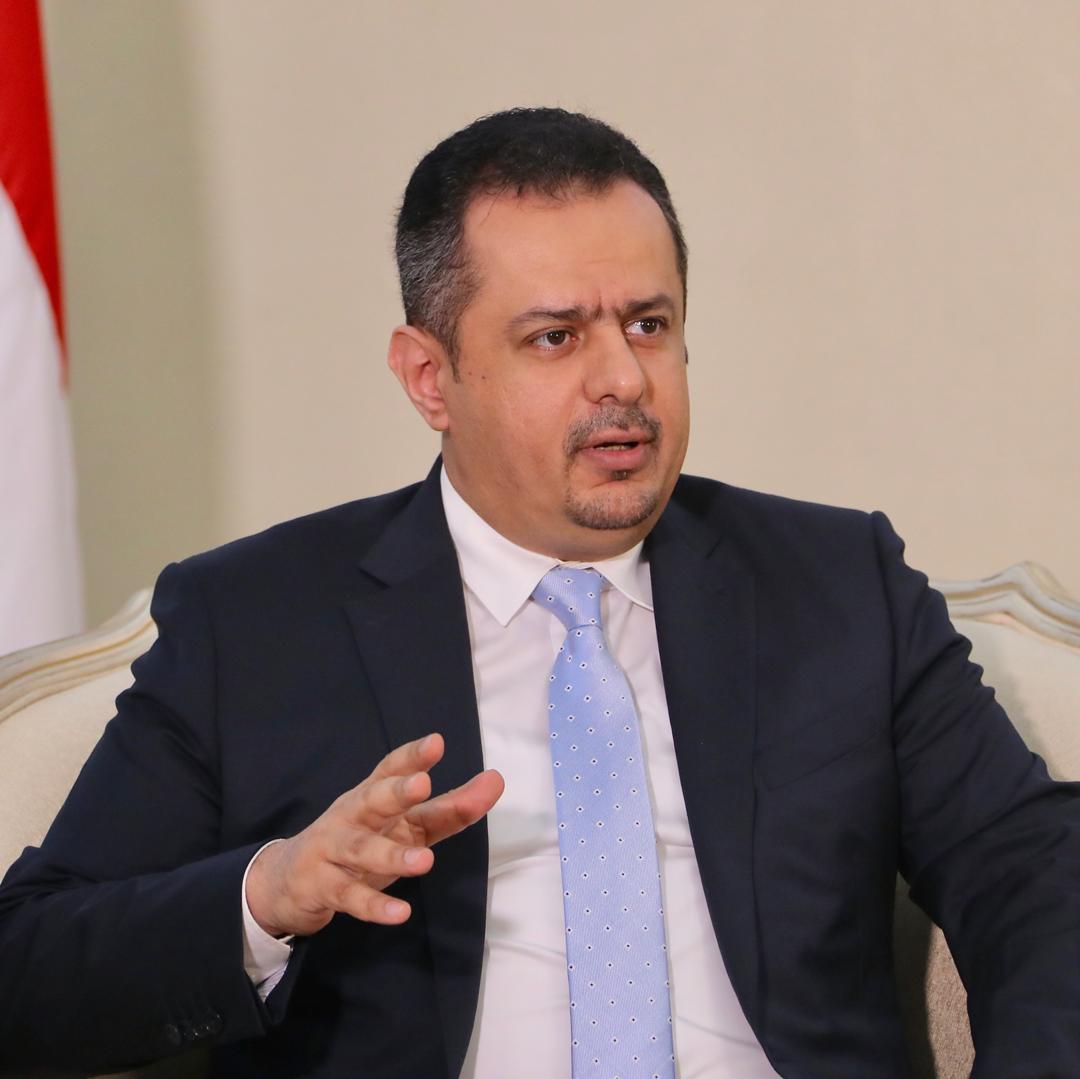 PM reviews Yemen developments with US envoy
Prime Minister Dr. Maeen Abdulmalik reviewed with US Special Envoy to Yemen Tim Lenderking, the latest developments on the national scene in various aspects, in light of the dangerous escalation of Iran's proxies the latest of which was the terro attack on vital interests in the United Arab Emirates and Saudi Arabia.

Mujali: 80% of Houthi weapons and equipment were destroyed in Marib 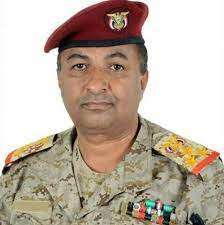 Marib - Saba
The spokesman for the National Army, Brigadier General Abdo Mujali, said, "The total of Houthi weapons and equipment destroyed in Ma'rib Governorate, using artillery and warplanes, is estimated at 80%."

He praised the victories of the heroes of the army and the giant brigades and the liberation of the directorates (Bayhan - Usailan - Ain) west of Shabwa governorate, whose area is (4672) square kilometers, after offensive operations that lasted for ten continuous days in which various military tactics were used, from a surprise attack, detour, encirclement, surprise and maneuver, and the forces made quality advances and gains on the ground and securing the directorates by controlling the governing bodies and road junctions.

He explained in a press briefing that the engineering teams of the army and the Giants Brigades removed the mines planted by the Houthi coup militia, and the displaced residents returned to their areas and homes.

He pointed out that the artillery of the army and the forces of giants destroyed during the battles the sites, fortifications, crews, vehicles and weapons of the Houthi militia, while the Coalition warplanes participated in focused air strikes that targeted dozens of militia sites and gatherings throughout the theater of combat operations, causing great losses in equipment and lives.

FM discusses with US diplomat latest developments in Yemen

FM discusses with US diplomat latest developments in Yemen