Argentina wins the 2022 World Cup after defeating France
The Argentine national team was crowned champion of the Qatar World Cup 2022 after defeating its French counterpart, by penalty shootouts, by four goals to two in the match that brought them together, this evening, Sunday, at Lusail Stadium, after the end of the original and extra time, in a positive tie with three goals for both teams.
Last Update: ، 2023/01/29 Time 03:08:17
Latest News: 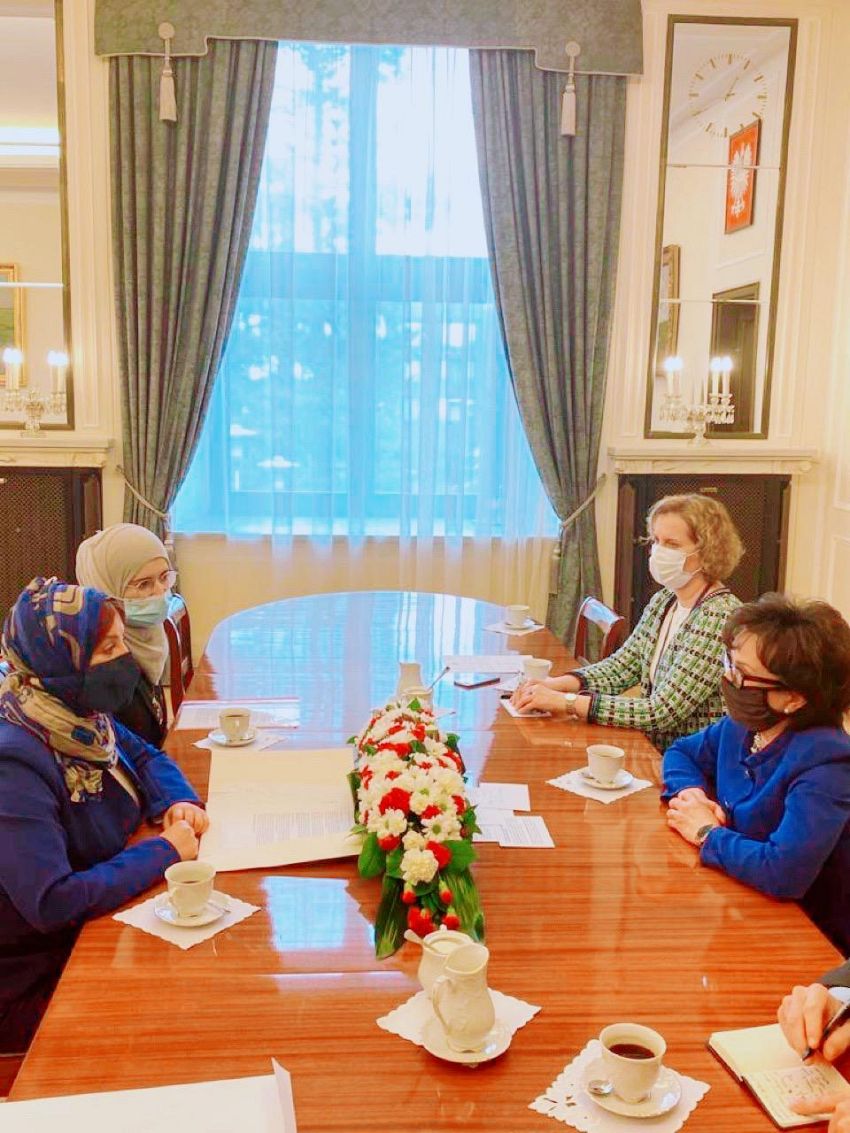 Mjualli reviewed latest developments in Yemen and Houthi terrorist militia's escalation in Marib and rejection to all peace calls.

She pointed out to Houthi militia's coup against the National Dialogue Conference, which the militia was a signatory of its outcomes and seized the Capital Sana'a and the state's weapons on September 21, 2014, pointing out to the militia's crimes against its opponents.

She pointed out that Houthi militia issued death sentences against 46 Mps in Yemen, seized their possessions and bombed their houses, which are acts do not differ than those committed by elements of Islamic State.

She reaffirmed government's insistence on peace based on the three internationally agreed upon initiatives; the GCC Initiative, the outcomes of the National Dialogue Conference and UN Resolution 2216.

She also renewed government's welcome to all peace initiatives, the recent one the Saudi initiative but Houthi militia rejects peace and faces all initiatives with military escalation, dragging children and tribesmen to die in war hell, pointing out to Houthi militia's shelling the camps of the displaced persons in Marib by rockets.

She added that the militia did not allow to UN maintenance team to examine Safir Oil Tanker, the long stranded tanker in the Red Sea, which will cause the greatest environmental disaster if it explodes.

For her part, the Polish Parliament Speaker confirmed her country's support to the internationally-recognized government, confirming also that the parliament always works with the government for supporting friendly countries' positions in facing outlaw armed groups.