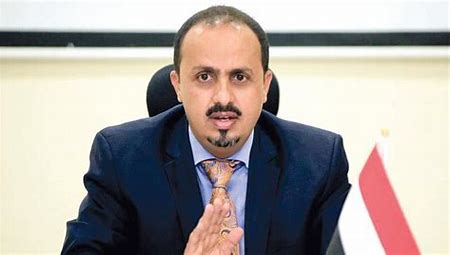 President Hadi: We reacted constructively to all peace efforts but the terrorist militia went further .. 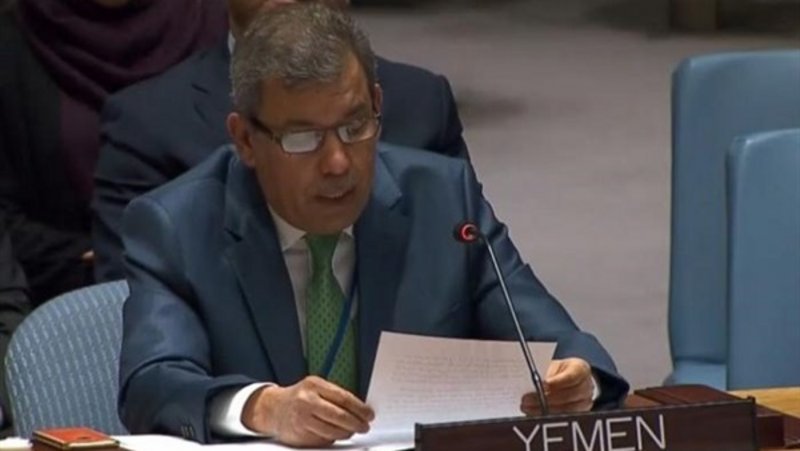 NEW YORK - SABA
The government of Yemen has said Houthi militia, since its coup against the legitimacy, has planted more than million landmines in all territories under its control, including key cities, their suburbs, in roads and in international maritime waterways in the Red Sea and Bab al-Mandab.

" The international reports proved Houthi militia does not only use weapons and landmines it gets from Iran but also it manufactures them," said Yemen's Permanent Representatives to the United Nations Abdullah al-Sa'adi in the opened discussion session by Security Council on mines and keeping peace.

He pointed out that Ottawa Accord, which Yemen is signatory in it, prohibits using, storing, producing and transporting anti-person mines. Even though Houthi militia is still using widely these mines in all areas witnessing conflicts.

He made it clear that the government has created a national committee for combating landmines and carried out a number of projects associated with mines, including awareness on dangers of mines and resulting psychological effects.

He pointed out that the government of Yemen is working with the Arab Coalition and partners on removing mines planted by Houthi militia in vast areas of Yemen and in the Red Sea and that they have removed more than 228 thousand mines since 2015.

He confirmed that there is urgent need for international effort for bringing the perpetrators of these crimes of planting mines to justice and supporting the government of Yemen for removing mines and getting rid of them for protecting lives of hundreds of innocent civilians.

FM appeals to the IC for protecting the Palestinian people

Bin Mubarak confers with Chinese Ambassador over developments in Yemen

FM calls on the IC to press for peace in Yemen 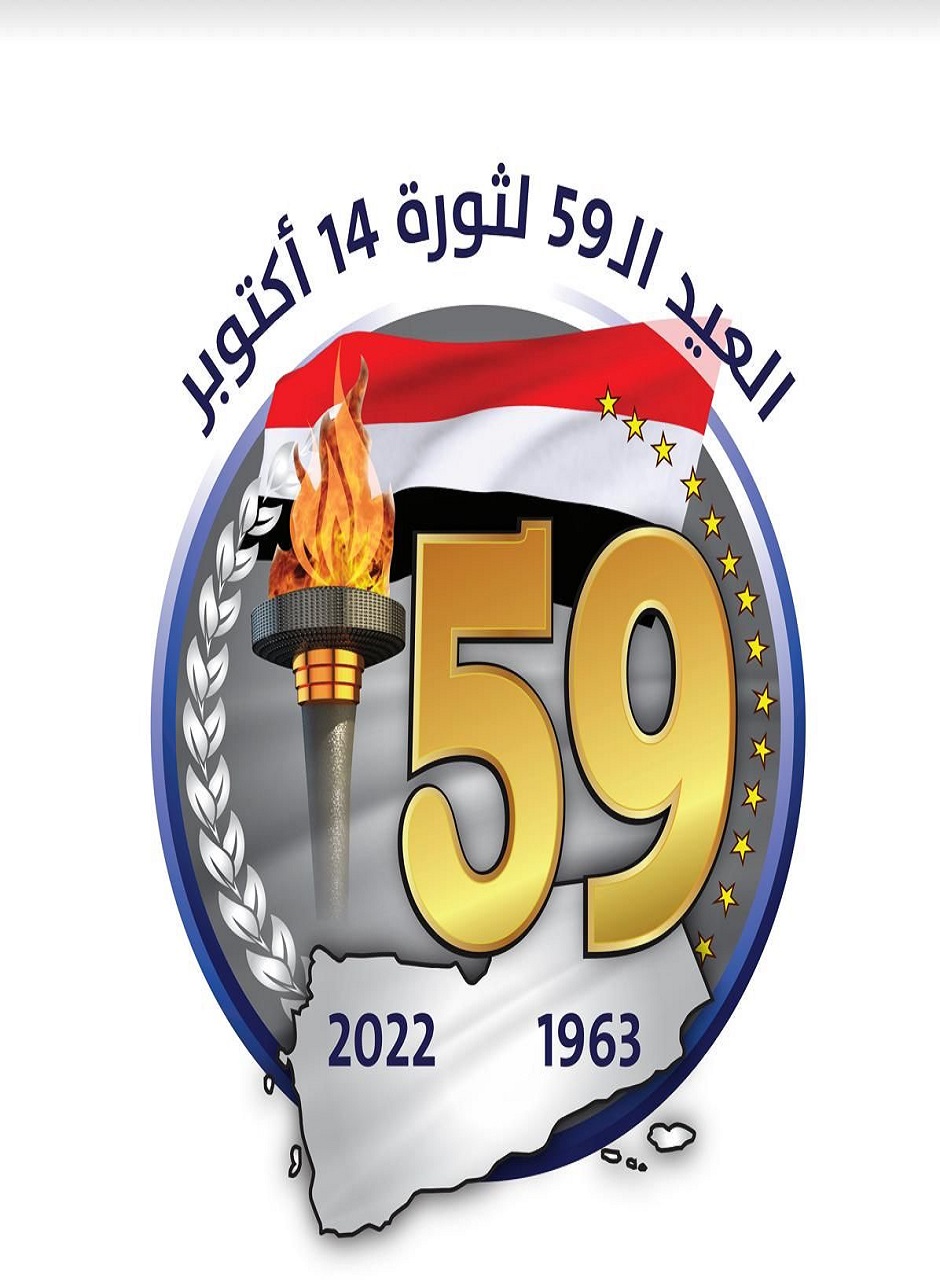