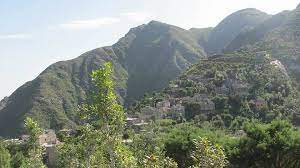 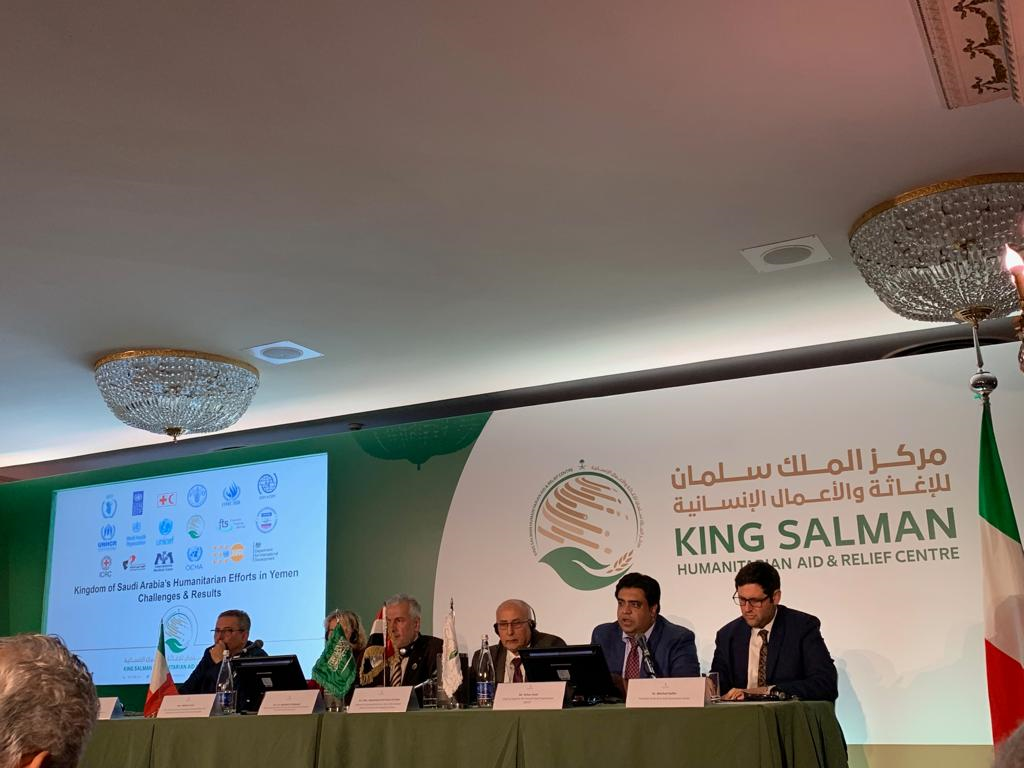 ROME-SABA
Minister of Local Administration, the Head of the Supreme Relief Committee Abdulraqeeb Fatah has called the international community and humanitarian organizations to support relief in Yemen and help the government realize security and providing services to citizens.

The humanitarian situation in Yemen needs more support and efforts due to continuous siege on a number of provinces by Houthi militia, which is also hinders humanitarian process, confirmed Fatah in his speech he delivered while participation in the elaborated meeting organized by King Salman Center for Relief and Humanitarian Activities here.

Representatives from UN organizations and Italian Parliament Members have participated in the meeting.

The accurate diagnosis of the humanitarian problem in Yemen is considered a real approach for making solutions, he said, noting that the war triggered by Houthi militia has caused huge humanitarian crisis on Yemeni people and more than 24 million Yemeni people, 80 percent of the population, need different humanitarian assistances.

He added that 11.3 million; including displaced people, children, women and elders, need protection and 3.4 million child are out of schools.

Fatah made it clear that Houthis- by their coup against the state- are the generalized trinity of poverty, negligence and disease in all Yemeni areas. The poverty resulted from their seizure of the state's resources to finance their war, negligence came from changing schools into barracks and changing educational textbook and diseases and epidemics spread after they destroyed health system and changed the hospitals into military barracks.

He confirmed also that the humanitarian process covers all Yemeni provinces without exception.

For his part, the General Sponsor of King Salman Center for Relief and Humanitarian Activities Abdullah al-Rabi'a confirmed continuous support of providing all relief and humanitarian programs to all Yemeni provinces without exception.

He stressed the significance of the international community's denouncement ofHouthi militia's violations against humanitarian and relief assistances as their practices of hindering arrival of these assistances to needy people complicate humanitarian crisis in Yemen.